What is There to Do in Coniston Village?

What is There to Do in Coniston Village: Coniston is situated in the South Lakes, where it lies beneath the 2,635 feet high mountain "Coniston Old Man".

A centre for hillwalkers, and Dow Crag, with its 600 foot (1800m) high wall giving some of the best rock climbing in Britain.

The village lies at the northern end of Coniston Water, which is mainly used by yachtsmen and windsurfers

Although the Steam Yacht Gondola and the two traditional timber craft of the Coniston Launch can be found cruising the lake, a superb way to see the spectacular scenery.

It may be a bit off the beaten track, but this attractive large village is a popular place any time of year.

The Norsemen settled here over a thousand years ago, but it was in the 18th and 19th centuries that Coniston grew with the mineral wealth from the local copper mines and some of the largest slate quarries in the Lake District.

By 1849 the copper mines were producing 250 tons of ore per month, so to solve a transport problem the railway from the Furness Railway terminus at Broughton was extended to Coniston in 1859.

Unfortunately with the decline of the copper mines in 1860's and 70's the railway became reliant upon transporting tourists to Coniston.

The line was the first Lake District line to close to passengers in 1958, final closure came in 1962.

What is There to See and Do in Coniston Village?

Coniston Hall is the village's oldest building, dating from the 16th century, it was the home of the Le Fleming family and is an impressive building.

One of the most famous residents of the village was the philosopher and artist John Ruskin, who in 1872 bought Brantwood House on the east side of the lake.

Living there until his death in 1900. He is buried in St Andrews churchyard marked by a cross carved by a local craftsman.

Visit the recently refurbished Ruskin Museum which has been in the village since 1901 and it will tell you all about the history of Coniston.

John Ruskin, Arthur Ransome, who lived in the area and who's famous book Swallows and Amazons is based on and around Coniston Water. 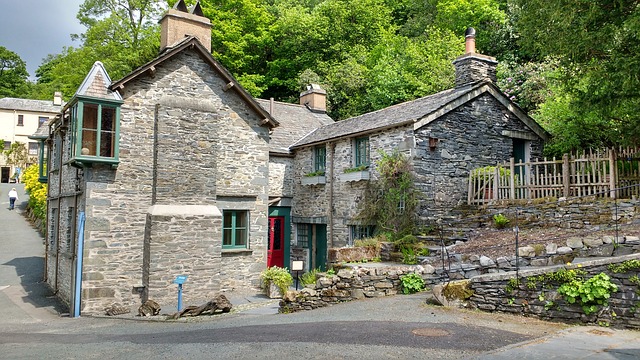 And last but not least Donald Campbell, who was tragically killed in 1967 attempting a new world water speed record on the lake.

Coniston is close to Grizedale Forest and one of the Lake Districts' best known beauty spots, Tarn Hows.

Getting to Coniston Village

Alternatively, take the A591 through Windermere and Ambleside to the A593.

Have you been to Coniston Village before?

Let us know all about your visit in the comments section below! 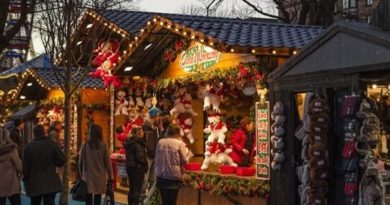 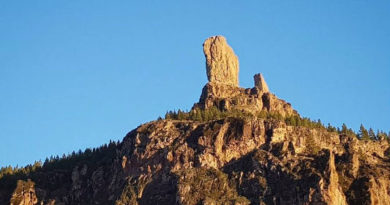 Best Things to Do in Kendal | Lakeland Fells