Weather in Rome: Rome weather varies widely across the year, which makes choosing the best month to go an important part of any holiday plan.

The average monthly high temperature is 69 degrees Fahrenheit, according to the World Weather organisation.

Average highs top at more than 83 degrees in July and August and bottom in the mid-50s in December, January, February and March.

The average monthly low temperature — generally nighttime — is 51 degrees with a top of more than sixty degrees in June, July, Aug and September and a bottom in the higher 30s in January and Feb.

But rainfall — mainly rain with occasionally some snow — shows up more frequently in the city’s wet season of October thru Jan.

Rainfall reaches its bottom in June and July, with June seeing 0.6 inches on average and July only slightly more. 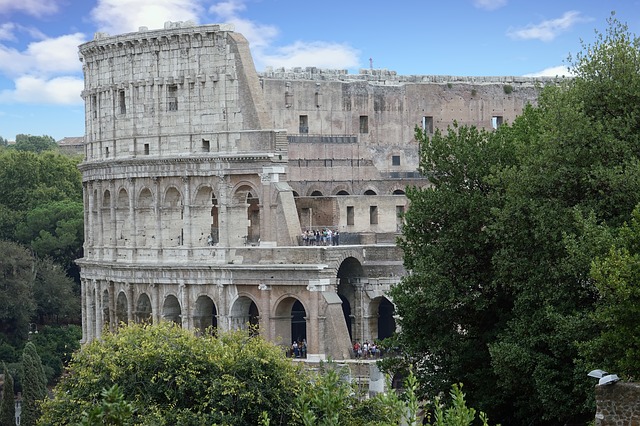 Rain days average about 2 per month.

Weather patterns for Rome clearly show that the wet season of October thru Jan, combined with low temperatures, is not an ideal time to go to Rome on holiday.

Feb and March fare only somewhat better as rain starts to decline and temperatures steadily increase.

Rome is best visited in May, June and September for anyone that enjoys touring a city with daytime temperatures in the 70s, though rainfall starts to climb in Sep.

Anyone preferring hotter weather will find that July and August are the warmest months to visit. 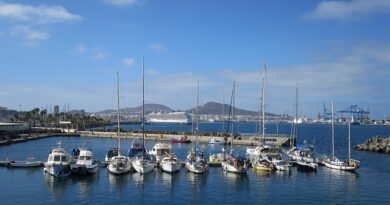 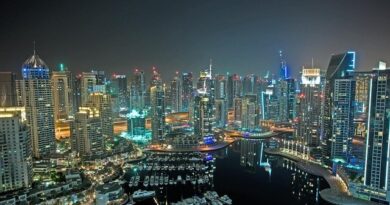 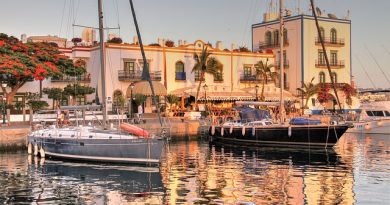 Where is the Best Place to Go in Gran Canaria?