Warsaw City Breaks: When the legendary iron curtain fell and Europe was no longer a divided continent, Eastern Europe became the centre of attraction.

As far as interested travellers were concerned, and no country was more fascinating and enigmatic than Poland.

Its capital city Warsaw is now one of the top weekend and short break destinations in Europe thanks to the improved travel links from the UK, and there is a lot to see in a short space of time.

Warsaw will always be synonymous with World War II, and while the city is unrecognisable from the dark place it was under the communist tyranny.

There are many museums and monuments dotted around the city that pay homage to a history that cannot be denied.

Its history stretches way beyond WWII however, and a trip to Wilanow Palace, considered to be the Versailles of Poland, will give a fascinating glimpse into the past.

The palace has recently undergone a major overhaul, and the grounds in particular are now quite spectacular, especially in Spring and Summer when everything is in full bloom. 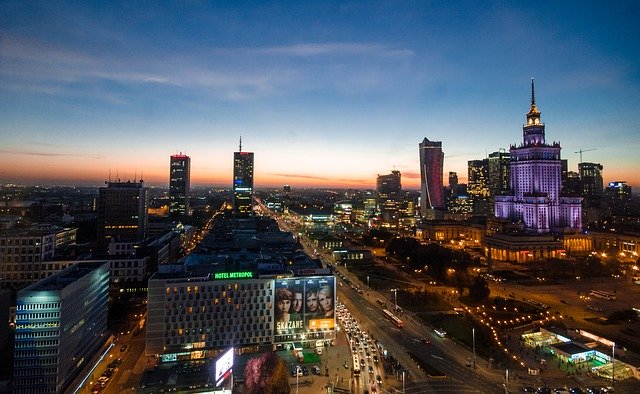 After a stroll around these you can hop onto a gondola for a leisurely ride around the natural lake that sits in the ground.

If you have had your fill of culture for today, Warsaw has the kind of vibrant nightlife that has to be experienced to be believed.

Bars, restaurants, clubs, you name it and you will find it.

From local pubs to sophisticated cocktail bars where you place your orders on touch screen terminals at your table, it is little wonder that it has also become a highly desirable destination for stag and hen nights.

Bear in mind when planning your trip to Warsaw to take the weather into consideration.

The winters are extreme and the summer scalding, so time it for the temperature you will find most comfortable, and pack accordingly.

Call us today and we can book your flights and accommodation for your trip to Poland.

You can visit our booking page for our opening hours and more information. 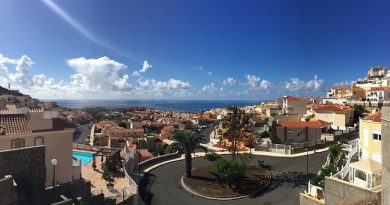 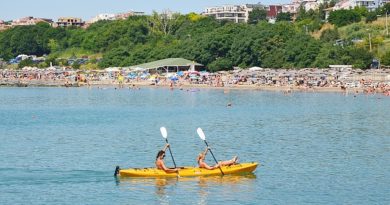 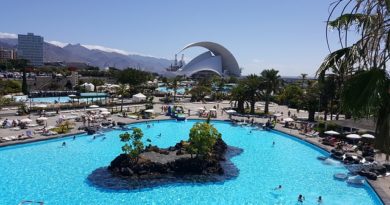