Train Holidays in India: Over 1.4 billion People, a billion which is one with nine zeros behind it.

This very number happens to be the population of India.

Ever since India gained its independence over 70 years ago, it has made nothing but strides in its quest to become a global leader.

The population is something which has grown as it was left unchecked and can cause problems in the future.

Yet each individual has a story to tell and one can come across some of the most interesting ones through travelling and journeying.

The railways are one of the most widely used transport systems in the country, with nearly 42 million people using it on a daily basis.

This totals to a whopping 8.1 billion passengers in a calendar year, which is more than the population of the world.

These sheer numbers mean that one can find all sorts of people on a train journey.

The railways are a wonderful place where one can find people belonging to different backgrounds coming and intermingling together and sharing their stories of how they first travelled by the rails.

This is the most beautiful aspect of the railways and the magnitude of its impact.

Whether any person, even if they are billionaires or they are living my life with a minimum wage, has a great story to tell about their first time on a train.

Railways feel more of a part of our history as they have been in existence for over a hundred and fifty years, and they will continue to support the country years down the line.

The number of lives it touches on a daily basis and the experience it creates for travellers and tourists is simply mesmerising.

With breath-taking views on offer and passing through nearly 7000 railway stations, one can pass through some of the most historic and culturally important places in the country.

They can stop over and enjoy local delicacies and collect stories and memories and then get along on their journey. 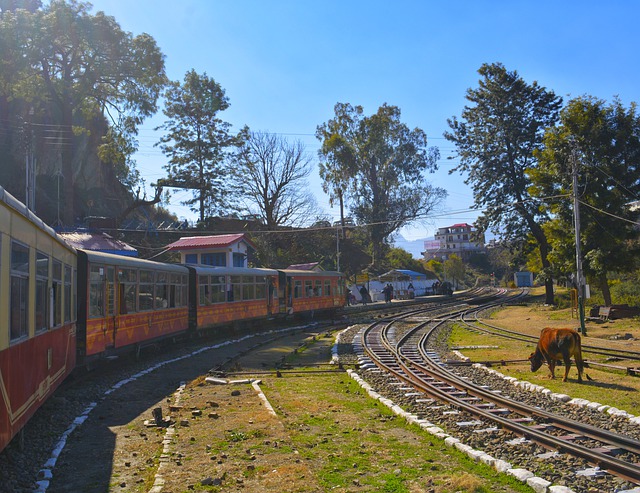 The Indian Railways runs thousands of trains on a daily basis and one can find at least one train that passes through one of the many stations in the country, at least once a day.

A journey on the rails can also be an amazing source of inspiration and motivation.

Many great artists, filmmakers, writers, photographers and authors have based some of their best works while journeying across the vastness of India.

So if you are feeling a mental or creative block and need an escape which helps provide a semblance of mind and impart some direction in life; a train journey could be the cure.

With technology playing a big role in helping the railways adapt and attract foreign tourists, its relevance is important now more than ever.

Features such as Indian train status, live train tracking, arrival and departure timing prediction and even a PNR status check are all extremely useful.

They are updated almost up to the minute and can help travellers be aware of any delays or cancellations.

The railways are a story waiting to be heard, so what are you waiting for? 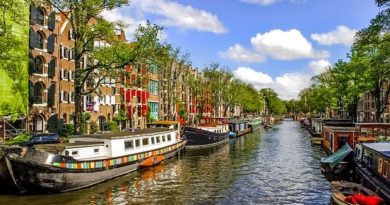 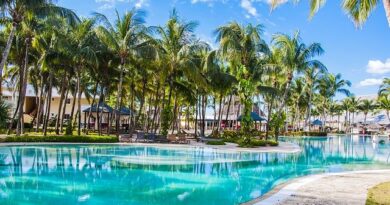 Cheap Holidays in October All Inclusive 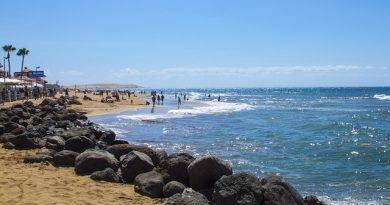