Torrevieja Sightseeing | Amazing Things to See and Do!

Torrevieja Sightseeing: Torrevieja, Spain has more to offer than its sandy white beaches on the beautiful Mediterranean Sea.

This city, which is approximately thirty miles south of Alicante in the Costa Blanca, is a unique combination of the past and modern day.

A tour of Torrevieja is like stepping into the past of an old Spanish town yet with all of the luxuries of today, but the highlight of Torrevieja sightseeing is Old Town Torrevieja.

Torrevieja now hosts many tourists annually and is a popular holiday area, but it began as simply a small fishing village and salt-mine.

Despite its growth, it is still known for its salt industry and fishing harbour.

It produces over a half million tons of salt per year.

However, Torrevieja is named literally for an old tower dating back to the early 1800s, but its amazing old tower is not its only sightseeing attraction.

The Museum of Sea and Salt is also popular along with the fish market which, actually, actions fish occasionally.

Its location as a port city offers a beautiful harbour for tourists to relax and take a scenic stroll along the water or beach.

You can experience sightseeing in Torrevieja by a guided tour.

There are guides that speak both Spanish and Valencian, as well as English for the more popular sights. 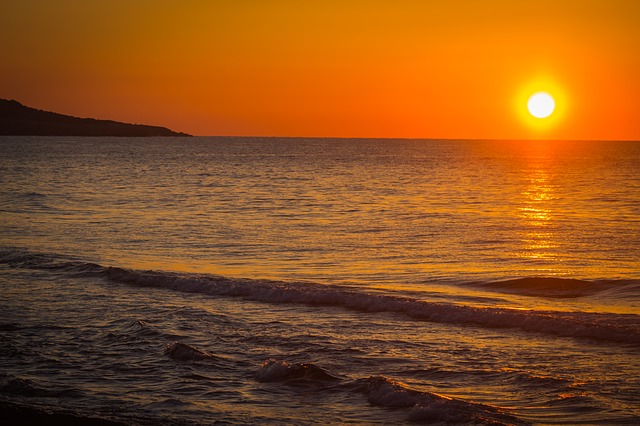 Along with many of the Costa Blanca destinations, Torrevieja offers great entertainment and nightlife to serve everyone’s interests.

After a relaxing day at the beach or experiencing Torrevieja sightseeing, you can enjoy the quiet sunsets at the harbour to the fast beat of the bars and clubs.

There is also a street market each summer evening where you can walk and shop for clothes or all kinds of souvenirs.

Of course, there are many restaurants available also where you can enjoy local food including fresh fish, in particular with the nearby harbour, as well as food choices from all over the world.

Local fiestas are also held throughout the year offering visitors a great way to experience the local and regional culture.

The Fiesta of the Three Wise Men is held in January, celebrating the end of the Christmas holiday season, the San Juan fiesta is held in June and the Virgen de Carmen fiesta takes place in July.

Whatever your preference, there is terrific sightseeing for everyone from families to couples to singles.

You can experience the sightseeing of Old Town Torrevieja, the local nightlife or one of the many fiestas and restaurants. 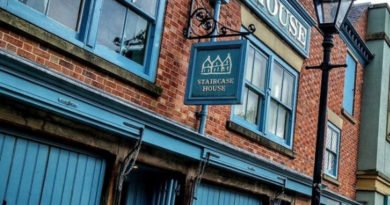 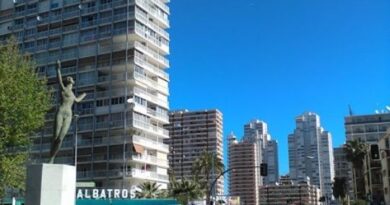 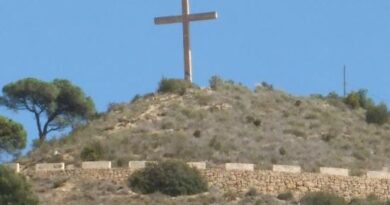