Three Kings Parade Benidorm is an annual event that is also held throughout Spain.

It’s one of the most popular Benidorm fiestas of the year and one that if you are in the resort, should check out.

Los Reyes Magos, as the Spanish pronounce it, keeps the festivities going just as you thought Christmas was over.

The Three Kings Parade follows the journey of the three wise men making their way to Bethlehem following the star.

As the three wise men carry gifts, this is transformed for the children who after the parade leave a shoe out when they go to sleep which is filled with a gift for the next morning!

As the Three Kings Parade heads around Benidorm Old Town, sweets are throw out for the crowd.

It’s worth taking a little bag along as they do have a lot to give away.

The floats at the 3 Kings Parade Benidorm are very well decorated.

Local businesses take part and although traditional, very well lit up with lights.

Once they reach the Benidorm Town Hall the three wise then leave gifts under the tree.

The following day which is the Three Kings Day, this is a bank holiday and a family day.

There are some great fiestas in Benidorm and the Three Kings is without doubt one that should not be missed.

Being at this time of January you can get some great deals to Benidorm and also escape the cold weather back in the UK!

The parade for the Three Kings in Benidorm is on January 6th 2022 and starts around 18.00pm.

The Benidorm Three Kings parade starts at Dove Park in the Old Town.

From here the parade goes along the Avd de los Almendros then followed by Avd Ruzafa.

Once the 3 Kings Parade has completed this route it then makes its way to the Benidorm Town Hall.

Are you a fan of Benidorm? Check out our Benidorm Facebook Page! Benidorm Travel Guide 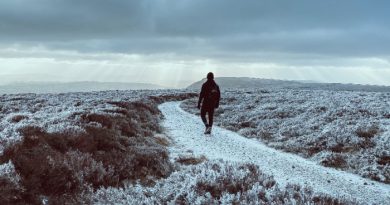 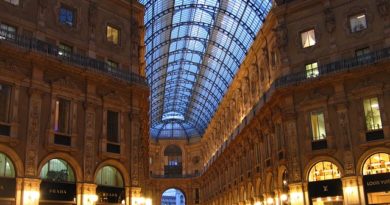 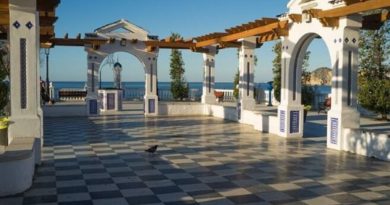