Things to Do in Los Gigantes: You have made a wonderful choice for your holiday here in Tenerife.

The village of Los Gigantes is the most picturesque on the island and is so popular that people return time after time.

It takes its name from the sheer cliffs called the “Acantilado de Los Gigantes”, which rear up to a height of about 1650 feet, then fall steeply down into the sea just to the north of the resort.

What to Do in Los Gigantes Tenerife

Even though Los Gigantes is a small resort, you’ll find we have everything here you could possibly want, with something for everyone.

For the sporty ones amongst you we have all types of sporting facilities available.

Football clubs, tennis courts, volleyball and basketball facilities can be sought after in Los Gigantes.

If it's shopping you prefer we have some lovely boutiques, perfumeries, gift shops and several supermarkets. 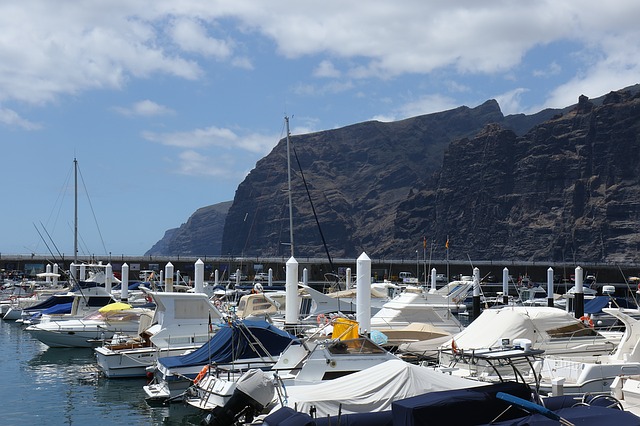 Later in the day, as the sun set across the sea, the village bars and restaurants all come to life.

Whether it's meat, fish or something special - you will be spoilt for choice.

We do recommend trying local cuisine at the restaurants, these authentic restaurants are normally inexpensive and the portions are very plentiful.

And when the day finally comes to an end, Los Gigantes sleeps to the soothing sound of the Atlantic Ocean splashing gently against the rocks.... 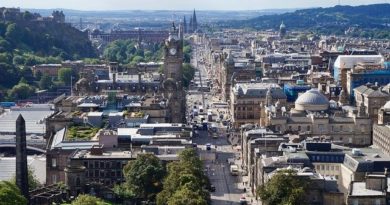 Things to Do in Edinburgh | Edinburgh City Breaks

Best Things to Do in Sunny Beach | Bulgaria Holidays 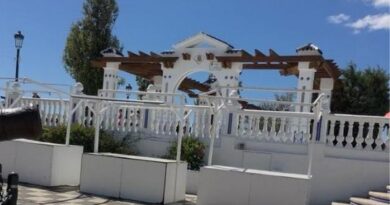