Best Things to Do in Barrow-in-Furness

Over the last decade the town has undergone major changes, a new shopping centre has been constructed

Old industries have gone and in their place are retail parks with the usual variety of stores, a multi-screen cinema, bowling alley and fitness centre.

Very much a Victorian town, it is still possible to track down some fine 19th century buildings, from the Town Hall dating from 1882 of classic Victorian Gothic style complete with clock tower, to the small row of sandstone cottages on Salthouse Road built in 1845 for railway workers.

Barrow owes its existence to it's location as a safe harbour, sheltered as it is by Walney Island, and the large amounts of iron ore that has been extracted from the Furness mines.

With its growth as a port and the coming of the railway in 1846 the town rapidly expanded, being dubbed the "English Chicago".

In 1845 Barrow was a small village consisting of 30 houses, by the 1870's the town could boast one of the country's leading ports, a major shipbuilding industry and the largest iron works and Bessemer plant in the world,.

Today Barrow is a busy town with a population in excess of 60,000 people.

What is there to See in Barrow-in-Furness?

Thought of primarily as a place for shopping, Barrow also has many attractions for the visitor.

The town's Dock Museum tells the story of the town's history and it's maritime heritage.

While the magnificent ruins of Furness Abbey, in the Vale of Nightshade, can be reached from the town centre via Abbey Road the wide tree-lined entrance to the town, a legacy from Barrow's ambitious planning. 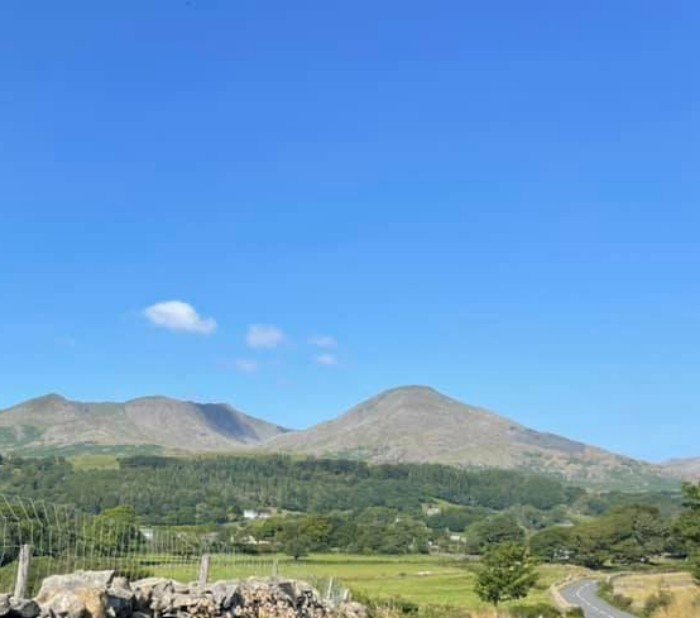 Barrow-in-Furness also makes a great base for those hiking in the area and a good place to stroll into and resupply.

How to Get to Barrow-in-Furness?

Getting to Barrow is easy!

Leave the M6 at Junction 36 and travel on the A590 which takes you into the heart of the town.

Barrow is also served by direct trains from Manchester Airport and connecting services from the West Coast Main Line for trains from London and Glasgow and all other major UK cities.

Have you visited Barrow-in-Furness before?

Tell how you found this stunning town in Cumbria in the comments section below. 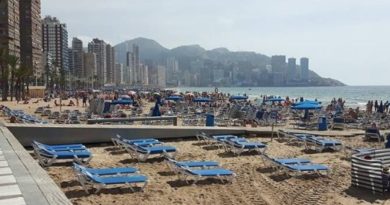 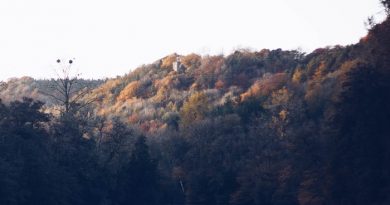 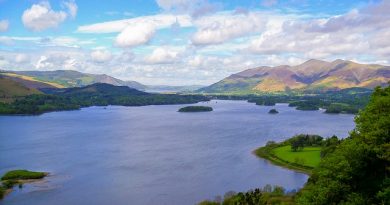 Best Things to Do in Keswick | North Lakes