Tenerife Weather June: With all year round good weather in Tenerife we see the temperatures really hit the highs and warm evenings to suite.

Many people say that June in Tenerife is the start of summer and for good reason, although August is the hottest, you get a taste of what to expect in the summer months.

Beaches in Tenerife are vibrant, mixed with locals and holidaymakers getting the most of the June weather in Tenerife.

Theme parks and water parks are all bustling with street cafes brimming with those soaking up the sun.

June in Tenerife Weather - What Temperatures Should I Expect?

June is ideal as you get the awesome weather in the day and the evenings staying mild and drier.

We see highs of around 25c during the daytime in Tenerife, sun lotion is a must and in those sun traps it feels a lot warmer.

Evening weather in Tenerife through June reach around 18c and lows of around 17c, estimated rainfall is around 2 days but clears up very quick. 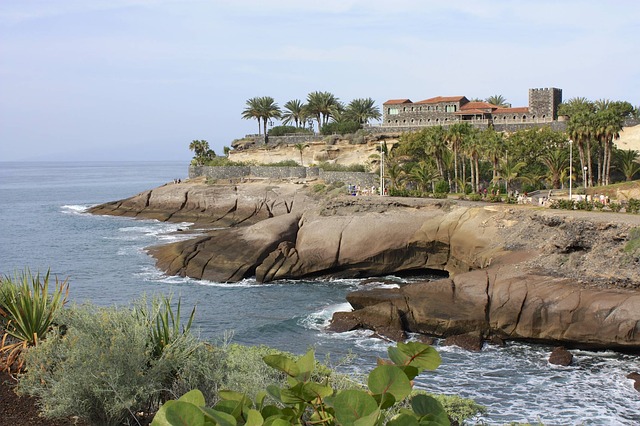 Weather in Tenerife in June - What Clothes Should I Bring?

Swimwear is normally the attire for those lazy days around the pool and for the beach lovers visiting Tenerife.

If you are out and about, loose casual clothing like shorts and linen are great and in the evenings you should not need anything to warm.

With minimal rainfall in Tenerife through June it’s unlikely you will need thick coats or rain proofs.

Tenerife Weather in June - What’s Tenerife Like in June?

As the locals say, June is the start of summer and we see a huge rise in holidaymakers making it a bustling island.

Nightlife is up and running with bars and clubs open till the early hours and holiday resorts seeing everyone enjoying their time here.

Shops and local markets are as busy as ever in Tenerife through June and a great time to venture to local towns to find authentic gifts.

Water parks are packed, theme parks are full, water sports being enjoyed, the whole island of Tenerife comes to life! 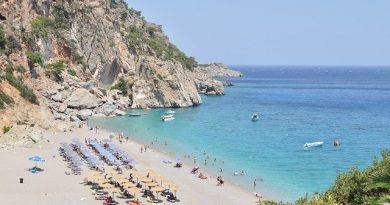 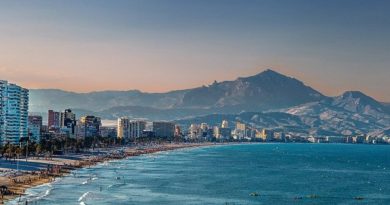 Where is Hot in September to Go on Holiday? 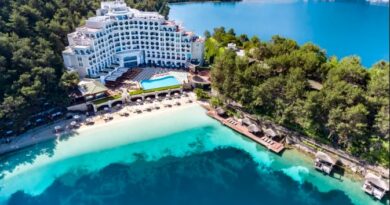