Tenerife Weather in April: Tenerife has fantastic weather in April and is why it is popular all year round for holidaymakers looking for an early year break.

As with most of the Canary Islands, Tenerife over winter and the early part of the year has some of the best weather from any Spanish resort.

One bonus of having a holiday to Tenerife in April is the amount of late deals and cancellation offers available.

If you are flexible on dates you can normally find a bargain at around 6-8 weeks before you are planning on travelling.

Tenerife Weather in April – What Temperatures Should I Expect?

April in Tenerife we see highs averaging around 18c – 24c, with highs of around 24c and lows around 14c.

Rainfall is expected in April in Tenerife with about 5 days of rain for the month, don’t worry though it does clear up very quick.

Weather in Tenerife in April – What Clothes Should I Bring?

We do recommend some warmer clothes for the evening and the early part of April in Tenerife.

As we approach the back end of April you will find it warm enough to enjoy the pool and beaches.

Before you travel it is always worth keeping a check on the weather so you can add any last minute changes to your holiday clothes.

If you do get caught in a rain spell, and still want to go out and explore, you will find plenty of shops selling plastic rain protectors for just a few Euro’s.

Although the summer months are the most popular time to visit, April is still very busy and vibrant.

We start to see the beaches fill up, bars getting busier and restaurants getting ready for a new season.

Local attractions will be open but for theme parks and water parks double check the dates as some may still be closed.

You can still enjoy dolphin watching, a visit to Mount Teide, Museum of Science and many water sports are all open in April in Tenerife.

If you are planning to go to Tenerife in April for the nightlife it can be hit and miss, although a lot of stag and hen parties visit this time of year ready for their summer wedding.

Being the largest of the Canary Island, one thing is for sure, if you are planning an April holiday to Tenerife you will have plenty going on to keep you busy! 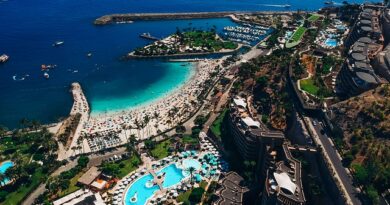 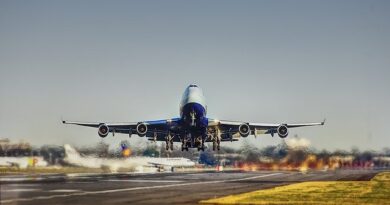 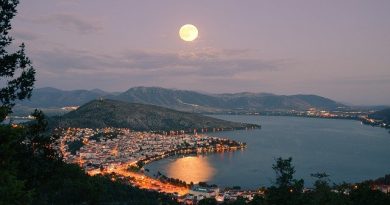