Spain Holiday Guide: Ten days will barely be enough for a visit to Andalucia and Costa Del Sol.

The best option for you would be if you flew to Seville or Malaga and there rented a car to visit the other sites.

Marbella or Torremolinos would be the perfect choice for accommodation as you can combine relaxing rides on the seaside resorts.

Andalucia is a typical depiction of original Spain with bullfights, flamenco dancing and the appealing white villages.

Yet, Andalucia is not only that; it has a lavish heritage of museums, monuments and architecture; remnants of the combined Arab, Jewish and Christian civilisations.

On these Southern Mediterranean Islands you can swing between cultural sightseeing and seaside activities thanks to its perfect climate during most months of the year (from May to late October).

Landscape is also attractive on these islands.

To name a few worth-visiting places you can drive from Palma de Mallorca to Puerto Andratx. 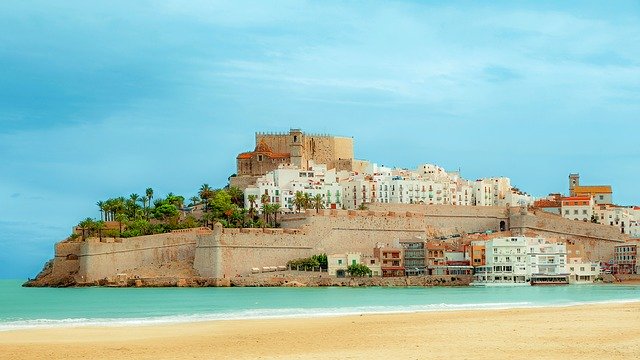 You can also pass through Valldemossa, the place where Chopin lived.

If you reach to Cala d'Or and Porto Cristo, you will certainly admire its magnificent coves.

Two days are more than enough to visit Ibiza and Menorca.

Ibiza is one of the most popular destinations of the world-wide tourism.

Ibiza’s old capital (Ibiza city) is a walled citadel which has been declared National Monument.

Menorca, has a host of lovely places (like Ciudadela) and beaches to visit so as to get the most of your leisure time the Mediterranean.

You can also take a ferry to the Islands from either Barcelona, Valencia or Alicante.

Canaries consist of seven islands off the African coast.

The main attractions of the Canary Islands are its picturesque landscape and its enticing nature.

The two main islands Tenerife and Gran Canaria are equally worth-visiting for at least two days each.

The hottest climate however you will encounter will be in Lanzarote, a smaller but a similarly charming island.

Tenerife and Gran Canaria offer a combination sport and leisure activities together with wonderful sightseeing.

Tenerife’s exclusive diversity is characteristically depicted by the sand dunes and the crater of the Teide Volcano which, most of the year, is surrounded by snow.

Lanzarote’s volcano but at the same time fertile land brings you in mind Santorini, the unique wild beauty of Spain’s island. 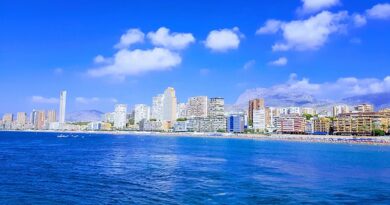 Looking for Cheap Holidays to Benidorm? 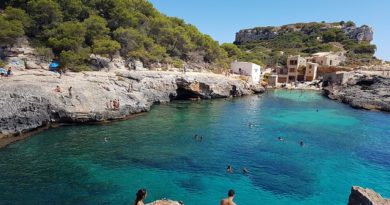 Where is the Best Area to Stay in Majorca? 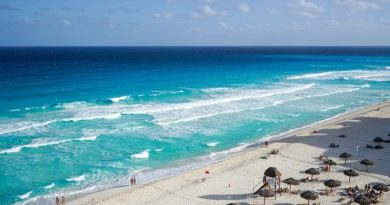