Javea Spain is located in the northern part of the Alicante Province on the Costa Blanca.

It is approximately fifty miles northeast of Alicante along the coastline between two other popular Costa Blanca cities, Denia and Altea.

Most travelers fly into the Alicante International Airport which hosts flights from all over the world, though there is another airport in Valencia.

Transportation to Javea from the Alicante airport is available, but considering the distance a car hire company is probably the best way to go.

There are many local car rental companies available in the area.

The city of Javea is situated between the bays of Can San Martin and Cabo San Antonio with the Mediterranean Sea to its east.

The climate in the region is very favorable.

The temperature during the winter season generally remains above fifty degrees Fahrenheit, or ten degrees Celsius.

Javea is basically divided into three areas, including the beach area, the port and the village.

With such a great location along Spain’s coastline, the beach area is very popular and especially so in the summer.

The Adrenal beach is the most common beach.

You can rent one of the several beachfront hotels or apartments for rent.

The port is also a busy area and has several bars and restaurants.

The village is located nearly two miles inland and has many shops in the area.

You can rent a villa or apartment in this area while experiencing a small taste of the area’s local lifestyle.

Whether you stay in the village or the beach area, there is plenty to do and see while in Javea.

The Cabo de Nao San Martin is a small hill with a lighthouse which can be reached by either car or by a path near the harbour area.

The view from Cabo de Nao san Martin is breathtaking and something anyone visiting Javea should experience.

There are also quite a few old churches in the area which are also popular attractions. 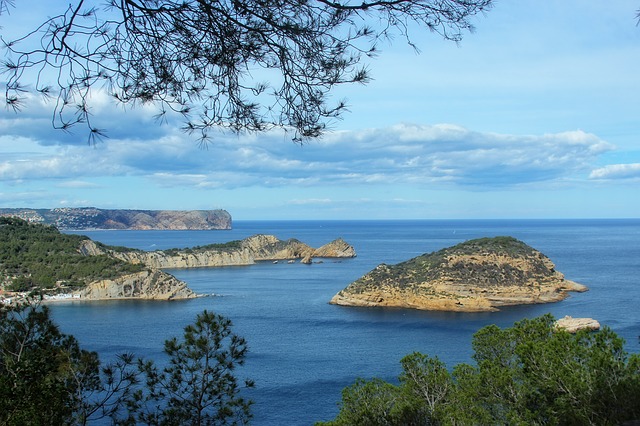 Inglesia de San Bartolome, for example, was built in the twelfth century originally erected to defend against pirates.

Soler Blasco Museum is another popular attraction and offers its visitor much history on the area.

The treasure of Javea is held in the museum, consisting of jewelry from many centuries ago.

The Montgo Natural Park is also a spectacular sight to see, especially Elephant Mountain from which you can take experience another one of the area’s beautiful views.

The park is also home to many beautiful flowers, vegetation and rare birds.

Of course, you can also stay in a hotel or resort many of which are near golf courses. 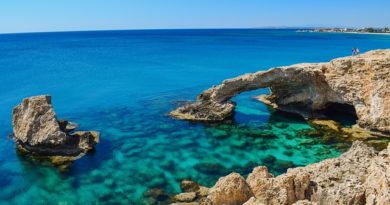 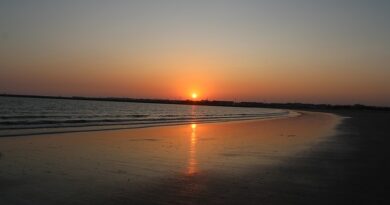 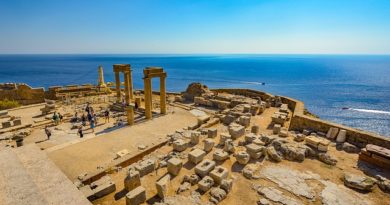