Why You Should be Booking Your Holiday to Turkey Now!

You don’t need many reasons to book a holiday deal to Turkey this year.

Sun, shopping and amazing shorelines are just a few reasons.

For those looking at booking a holiday to Turkey, there is one huge reason to get booked up early.

Currency. The Turkish Lira is at an all time best against the British Pound giving us more Lira than ever.

Turkish inflation rates have rocketed over the last year, by a staggering 40% and although you get great holiday deals, now is the time to get currency early.

At time of writing the Turkish Lira is a whopping 68.49 for just ten British Pounds, and we have seen a slight rise early this year.

The currency rates we are now getting for our Turkey holidays has nearly doubled from last year.

With more reasons now deemed ‘safe’ by the government following a spate of attacks and a failed coup, we have seen a big rise in bookings.

Travel agents like TUI and On The Beach have both booked an increased number of travellers to Turkey up from last year. 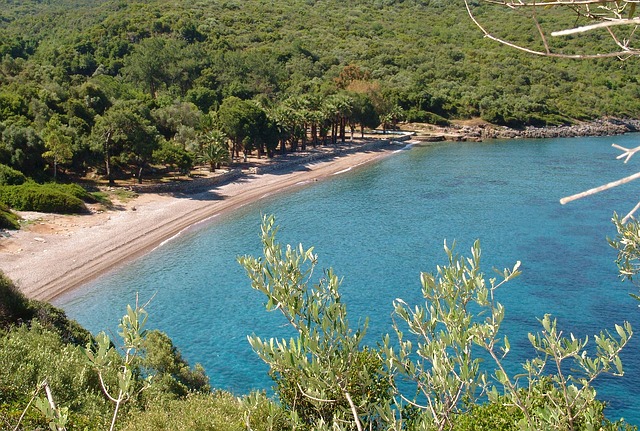 With a staggering 84% rise year after year on Turkey holiday bookings, it’s easy to see why grabbing an early deal is a must.

The Post Office has told the travel industry that the popular Turkish resort Marmaris is still number one for Turkey beach holidays.

One thing they have stressed is that to get your holiday currency early due to the fact many currency exchange places actually ran out of Lira last year.

Whilst the Pound is still strugglin against the Euro, Turkey holidays are appealing for many this year, keen to get the best value for money.

Advice now is that with the great Turkish Lira currency rate, people snapping up deals, it’s only a matter of time before the prices start to rise.

Book early to Turkey this year, best currency rates, great deals, all inclusive options and a magical destination everyone enjoys. 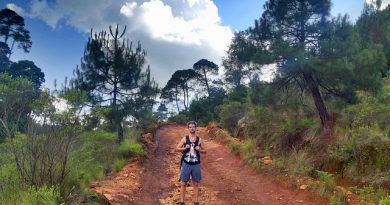 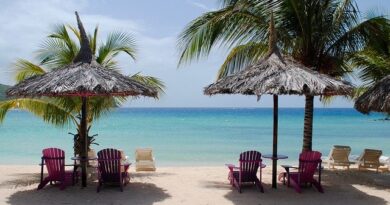 The Best Caribbean All Inclusive Holidays 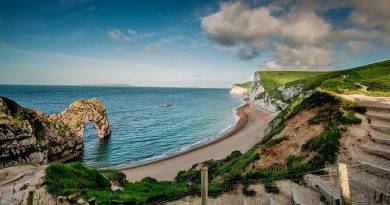