The area is of great historical and cultural significance and the area is steeped in mystery and intrigue.

This area is popular for cycling, hiking, fishing, caving and other outdoor pursuits.

There are two rivers which run either side of the plateau, The River Wye in Herefordshire and the River Severn.

Popular Herefordshire accommodation can be found in the gorge of Symonds Yat which is divided by the beautiful River Wye.

One side of the gorge is in Herefordshire and the other is officially The Forest of Dean.

Forest of Dean and Symonds Yat are two ancient areas of English woodland and there are many ancient forts, megalithic monuments and even barrows have been identified.

The area was inhabited by the Britons and Symonds Yat is said to be one of the oldest inhabited places in Britain due to its ideal sheltered location by the river and network of caves.

This area was once popular with miners, and many mines and man made caves still exist as a testament to that industry.

There are many wild flowers that can be seen throughout the year in the forests, such as foxglove, bluebells and primrose.

Popular Attractions in the Forest of Dean

An architectural attraction is the old Speech House.

The Speech House is said to be one of the most haunted buildings in Britain and is situated near Coleford and Cinderford.

It was built in the 17th century as a 'Court of Mine Law' or 'Court of the Speech'.

Wildlife is one of the main attractions for walkers and hikers in the Forest of Dean. 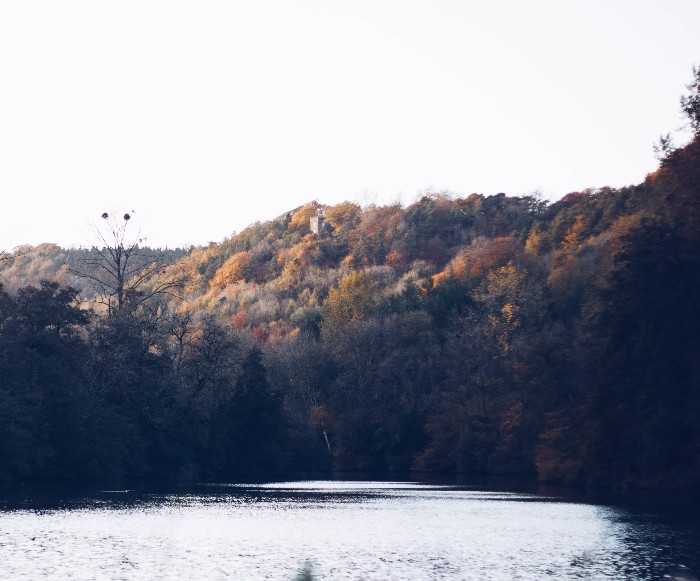 A variety of butterflies and other insects can be seen, such as wood ants, glow worms and dragonflies.

Other larger animals inhabit parts of the woods and it is not uncommon to see wild boar and deer.

There are plenty of fascinating routes which can be cycled or walked and which take in places of interest such as: Cannop Ponds, Clearwell Caves, Dean Forest Railway, Puzzlewood, various iron works, The Sculpture Trail, Symonds Yat and a huge network of remote woodland trails.

Symonds Yat is worth a few days exploring with many caves, a river, dense woodland and all manner of outdoor pursuits such as fishing, rock climbing, canoeing, hiking, mountain biking and caving.

The area caters well for tourists and people in pursuit of the great outdoors, the local tourist information board will offer advice on accommodation Herefordshire, Gloucestershire and within the Forest of Dean itself.

There is much to see in this beautiful part of England and it is mainly un-spoilt.

Have you hiked through the Forest of Dean before?

Let us know your favourite routes in the comments section below. 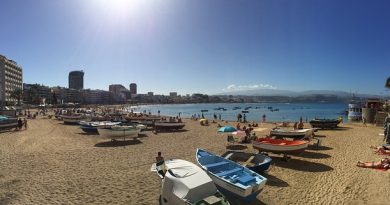 Best Things to Do in Puerto de La Cruz Tenerife 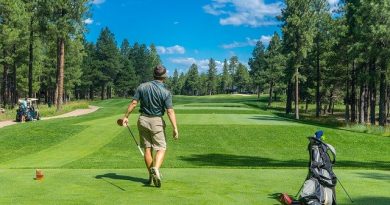