And not just Halloween but All Saints Day as well.

Locals pay respect to their loved ones who have passed away and will hold grand reunions in an atmosphere of festivity complete with authentic Spanish food.

But the more urban areas in Spain have caught on to the Halloween trick-or-treat fever that was espoused in the rest of Europe particularly the United Kingdom as well as the United States.

Today, Spanish kids like the ones in Benidorm are now knocking on the doors of homes and businesses for some trick-or-treat things.

They are completely dressed in scary costumes such as the Grim Reaper and enjoying the Benidorm at Halloween.

Here in the nightclubs and bars in Benidorm, one will experience Halloween costume parties and those with the spookiest and the most surprising attire of the night could go on to win prizes which may include novelty items or even a dinner and drinks.

You will find many of the bars in Benidorm take part for Halloween, even the hotels get involved. 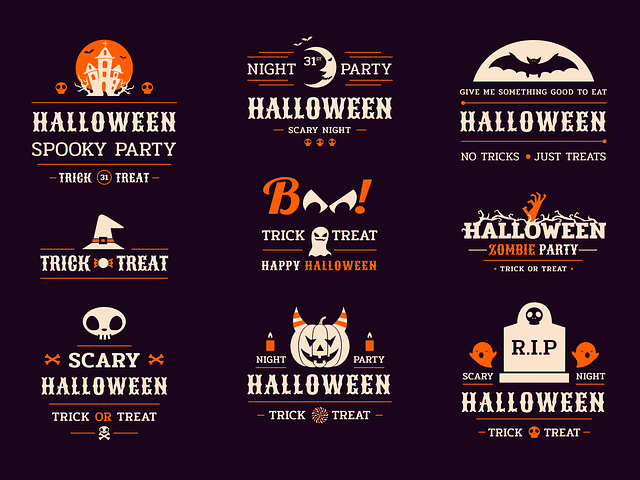 October is normally a quiet month in Benidorm, everyone saving themselves for the Benidorm Fiestas in November.

Also October is known as the rainy month in Benidorm, so if you are looking for a reason to come to Benidorm in October, Halloween is a great excuse!

Just like the rest of the world, Benidorm celebrates Halloween on the 31st October.

Don’t forget if you are bringing a costume over, be sure what you pack in your hand luggage through customs.

Props and costumes of a horror nature will raise a few eyebrows at security.

A great time for a cheap holiday to Benidorm and one that the kids will enjoy if you fancy Halloween with a twist! 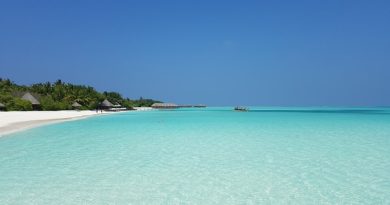 Best Things to Do in The Maldives | Book Today! 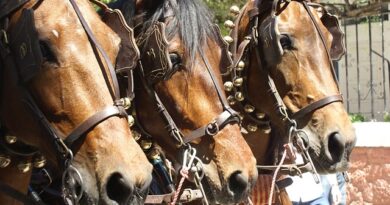