Most Amazing European Cruises: Talking about cruising as a type of a holiday can take a while and also be very motivating.

Magnificent multi-story masterpieces – white cruise liners full of lights, are vanishing into dusk and transporting away the travellers who are having fun and enjoying themselves in the casinos, theatres, pools, health spas, boutiques while the cruise liner makes its way, mile after mile, through the immense expanse of the ocean to get to the upcoming scheduled port at dawn.

So cruises signify a whole variety of perceptions and exceptionally full programs and recreational pursuits you won’t ever get exhausted by.

Currently, with lots of affordable airlines to select from, the flight tickets to Europe are becoming less costly, and different cruise lines scrambling for customers and their customer loyalty with very low prices, cruise travel is becoming as inexpensive as ever for everyone.

For instance, a number of European cruises start at around 250 Euros, making a low cost choice of a stunning holiday attainable for many.

Besides having been made adequate and obtainable through inexpensive flights, European cruises provide relaxing and fascinating itineraries with a wonderful list of cities where the cruise liner makes stops and lots of travellers dream about visiting.

European cruises can be divided into two classes – northern routes and south routes, but both of these are similarly alluring and fascinating.

During northern cruises, which are generally provided in warmer calendar months beginning in springtime, one of the possible choices would be to travel from Oslo to Amsterdam (or incorporate the trip to Norway and the Netherlands with a trip to Belgium).

Another option is usually to sail from Oslo to Denmark, Estonia and Russia’s St. Petersburg.

These routes are particularly well-liked in June, during the period of midnight sun when it hardly ever gets completely dark during the night – it’s just impossible to go away from the deck and – you nearly genuinely feel compelled to stick around and appreciate the beauty of the northern climate and modest elegance of seaside towns on a late evening that doesn’t become a night. 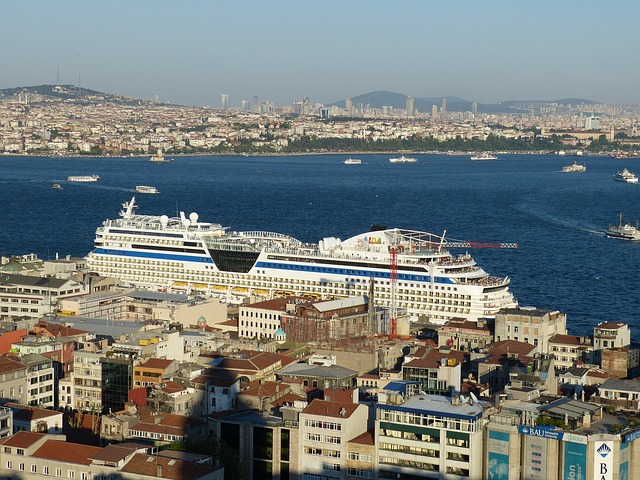 Also, do not stay away from the cruises to Great Britain – a seafaring power with century old traditions.

Cruise ships depart from the port of Southampton and head off for the ports of Ireland, Northern France and other Nordic nations, and people who prefer to dress up for dinner and relish the customs and peculiar nature of this part of Europe, often return to Cunard holiday cruises.

As for the southern itineraries, the traditional cruises which feature numerous routes naturally sail through the Mediterranean Sea.

For instance, fairly brief cruises, provided by TUI company, consist of trips to Greece and Turkey accompanied by a tour to Crete.

All cruise trips are always distinguished by the highest level of service, amazing cuisine, flawlessly organised routes and traveller services on-board as well as in ports of call.

Cruises are generally booked a few months ahead of time, and even the process of choosing the cruise trip and getting ready for it can put you in a great spirit and is the beginning of your extraordinary holiday getaway.

So give cruise travel a go – and you’ll continue to be a cruise fan forever! 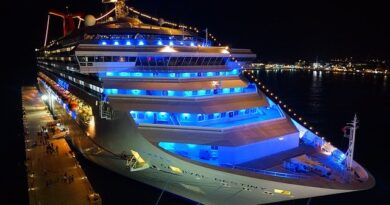 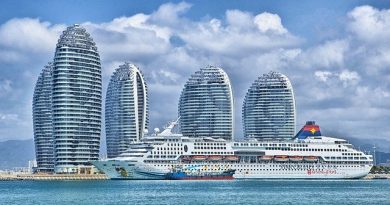 How to Get the Best Cruise Holiday Deals 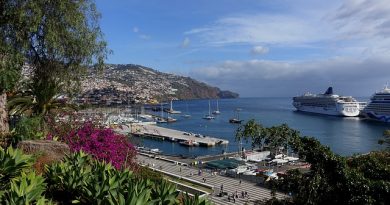