Eating out in Rome: Cuisine in Italy varies greatly from one region to the next, it’s not all pizzas and pasta you know!

Food in Rome can be quite different from the rest of the country, but there are lots of delicacies and delights to be had.

The favourite of the Ancient Romans – dormouse, is generally off the menu these days though.

Offal – these lesser-used cuts of meat – are often discarded in this county.

In Rome, however, offal is prized, lending itself well to hearty stews, rich sauces and dark flavours.

In Rome it is known as the quinto quarto – or the fifth quarter.

Many of the most tasty dishes are seasonal, such as lamb intestines in the Spring.

Romans are also particularly fond of the coratella – this is the oesophagus, lungs and heart of a lamb, which is sautéed in the pan and often served with artichokes.

Trust me, it’s far more appetising than it sounds, especially as the Italians pride themselves on using fresh, high quality produce.

If you are looking to try some local dishes whilst visiting Rome, one of the best places to visit is the Testaccio Market on the Via Galvani.

The market is open Monday-Saturday mornings until 1.30pm.

The market is renowned for selling fresh offal, and you can pick up some great produce as well as trying new dishes from the many food stalls. 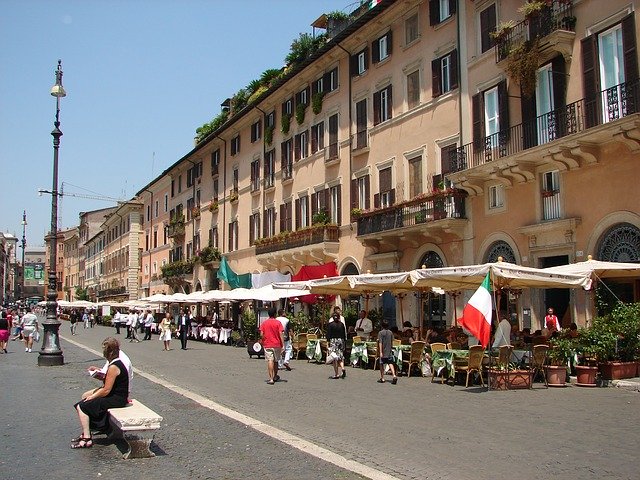 For a genuinely amazing restaurant experience, my favourite place is Checchino Dal 1887 (30 Via di Monte Testaccio).

As suggested by the name, the restaurant has been open since 1887.

Over a century of great cooking has made the restaurant consistently popular with locals and tourists alike.

The trotter salad is delicious, as is the boned rabbit with black olives and a white wine sauce. You should definitely book in advance!

If I haven’t convinced you about the offal, Rome is home to some delicious classics such as Fiori di Zucca – stuffed courgette flowers.

Suppli is also a firm favourite, particularly on street carts. This is a cheese and tomato risotto ball which has been deep fried.

Gnocchi alla Romana is a speciality of Rome. These little dumplings are made from semolina, butter and milk.

They are usually baked in the oven with Parmesan cheese and olive oil. Simple and delicious.

If you are looking for a decent restaurant in Rome the general rule of thumb is – eat where the locals eat.

Il Posto Accanto (36a Via Del Boschetto) is always packed and the food tells you why.

This family-run restaurant has some of the best home-made ravioli in Rome.

The food is simple, freshly prepared, cooked to order and delicious.

You won’t find the restaurant radiating with cheesy stereotypical Italian music either.

The Hidden Bistros in Rome

If you are looking for somewhere to eat out in Rome, wander the streets and browse the menus first.

There is so much to choose from – don’t head to the first tourist trap you find.

The little hidden bistros are often the best, and the cheapest, without losing out on good quality food.

Call us today for great deals on accommodation and flights to Rome, Italy.

You can also visit our booking page for our opening hours and if you prefer have a call back. 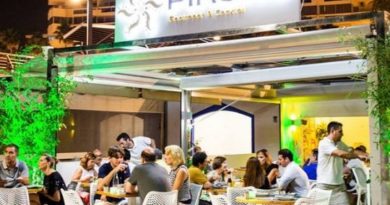 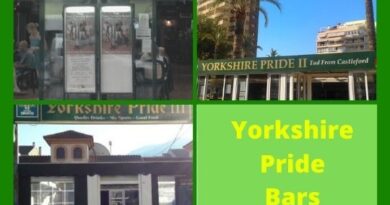 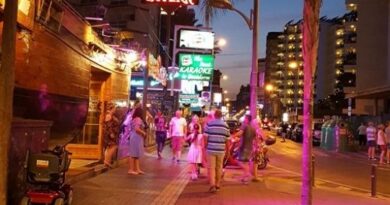 Best Pubs in Benidorm | Which one is your Local?