Cheap Flights to Madrid: Flights to Spain have dropped significantly in price, which is one reason why Spain remains one of the top holiday destinations.

In addition to inexpensive airline tickets, hotel costs have also declined by more than a third.

Perhaps it’s also because of the pristine beaches, which are often called “some of the best in the world,” the thriving clubber lifestyle off-the-coast in Ibiza, and the rich cultural heritage and artistry.

There is much to see and do in Spain — a country with all the opulence and amenities of any major European metropolis.

Spring and Autumn are the best times to find flights to Madrid.

May and October, specifically, offer the most pleasant weather and the lowest crowds.

October sees temperatures still in the seventies and in May, the average temperature is a comfortable 61°F.

During August, many locals leave the city to visit their cabins in the mountains or to cruise the Mediterranean coast. 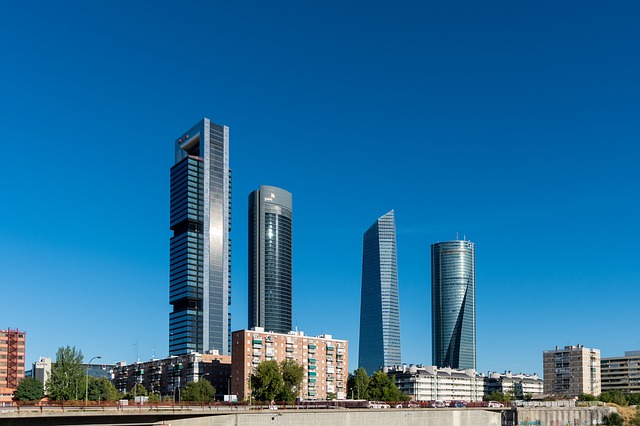 With heat reaching 104°F, it’s no surprise that 75% of the local shopkeepers pack up and head out for the month.

Even so, this calm quiet is something that many holidaymakers look for in their Madrid travel.

After finding the best flights, you’ll have several options for getting around in Spain.

The Madrid metro rail is considered one of the best in Europe and will take you all around the metropolitan network for a very low fee.

Taxis can be rather expensive and require surcharges for airport travel since the airport is 20 minutes from downtown.

Some people choose rental cars when in Madrid, although it’s not recommended because the roads are congested.

Often you’ll find yourself “parked-in” and unable to get out of your spot, with the blocking motorist absent from the driver’s seat. 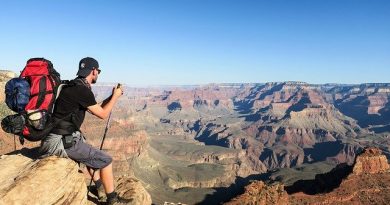 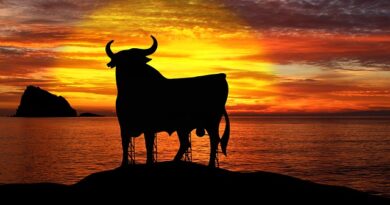 Is Spain a Good Holiday Destination? 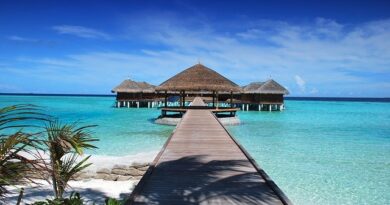 Cheap Holidays to Maldives All Inclusive