Bulgaria is situated on the eastern part of the Balkan Peninsula, in Southeast Europe.

The capital of Bulgaria is Sofia with a population of 1,240,000 citizens and it lies on the west part of the island.

Bulgaria is an ideal destination for all year around, as it combines beautiful beach resorts with crystal blue waters for relaxing in the summer and high mountains with lots of snow perfect for skiing during the winter as the facilities there are also very modern and fully equipped.

Tourism contributes about 12% of Bulgaria’s gross domestic product and tourism revenue helps the country partially equalize the rise in its trade deficit.

An actual rise in tourism revenue by up to 10% is anticipated this year as the number of tourists is expected to rise up to 5%.

In the country’s southern parts the weather is influenced by Mediterranean climate and the weather there is milder.

The northern part of Bulgaria is usually cooler due to the group of mountains found there. 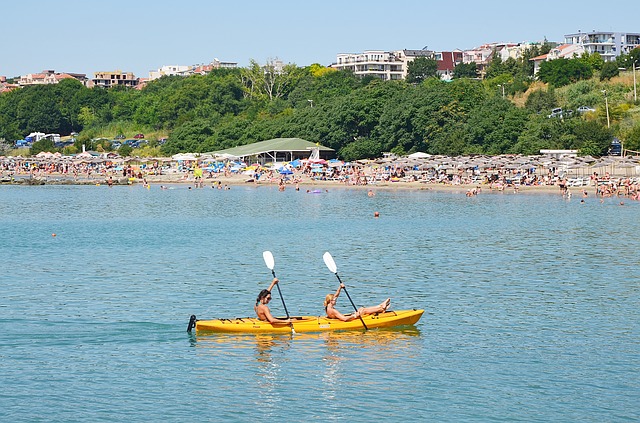 The average annual temperature is 10.5°C with the summer months not exceeding the temperature of 30°C.

Official language is Bulgarian but English, French, Russian and German is widely spoken, especially in the country resorts.

Throughout the country you will find every type of accommodation option you can possibly think of.

Everything from hostels to luxury hotels, holiday villas, camping sites, apartments and much more.

At the main holiday hotspots you have a huge selection of holiday resorts where you will find them packed with all types of facilities.

All-inclusive holiday, self catering, half board and private holiday homes are all found in the major resorts. 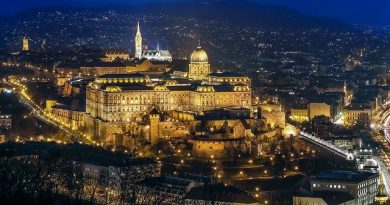 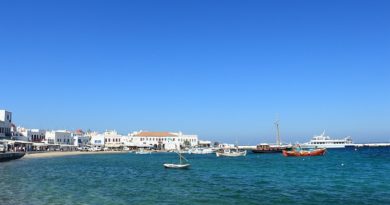 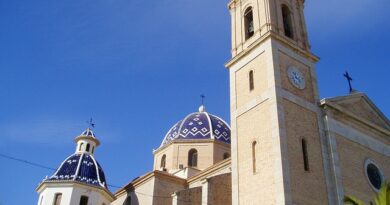