The Best Things to Do in Kirkby Lonsdale

The town has a well preserved history, there was a Roman settlement here and it is also mentioned in the Domesday Book of 1086.

Records from the church of St Mary suggest that an old Saxon church situated in Kirkby Lonsdale was granted to the Abbey of St Mary's of Yore (York) by Ivo Tailbois (a warlord) in 1093.

No trace of this building can, however, be found in the present day and the church of St Mary that exists today is Norman, and believed to have been built between 1093 and 1130.

The town still retains its 13th century charter for fairs, and two are held each year; the Victorian Fair in the first weekend of September and the Christmas Fair in December.

Kirkby Lonsdale is typically a quiet town, however, every Thursday is market day and people from the outlying villages flock to the now bustling town centre.

What is There to See in Kirkby Lonsdale?

Many people come to Kirkby Lonsdale to walk along the banks of the River Lune, which is particularly attractive here.

Behind St Mary's church there are 87 steps which lead up to the Brow, now called Ruskin's View, a viewpoint which gives an excellent outlook of the beautiful Lune Valley.

Turner painted both the River Lune and Ruskin's View, so called because of the lasting impression it made on John Ruskin, the English painter, poet, social theorist and critic.

Getting to Kirkby Lonsdale

To get to Kirkby Lonsdale leave the M6 at junction 36 and take the A65, the town is approximately 7 miles from the motorway.

The nearest mainline station to Kirkby Lonsdale is Oxenholme, approximately 10 miles away.

Have you any plans to visit Kirkby Lonsdale? 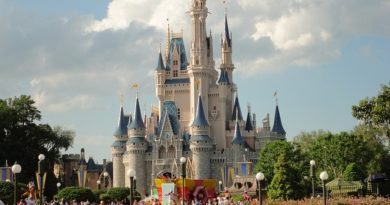 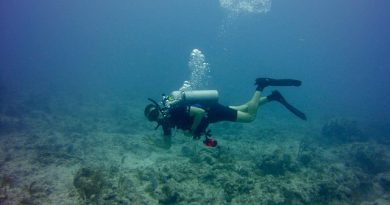 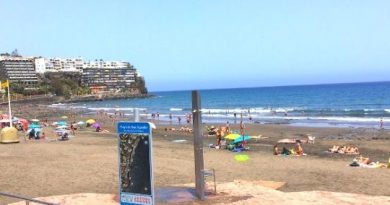