Best Things to Do in Kendal | Lakeland Fells

Best Things to Do in Kendal: Once called the "Auld Grey Town" - because of its numerous limestone buildings.

Kendal is a popular Market town that lies at the foot of the Lakeland Fells, just outside the National Park.

Kendal has a rich history, the ruined Norman castle at Castle Hill, was the birthplace of Catherine Parr, the 6th wife of Henry VIII the English Monarch, and the only wife to survive him.

Her prayer book, bound in silver, is housed in the Town Hall and can be seen by appointment.

It was extended and improved in 1894 and today owns a collection of paintings by George Romney, who served his apprenticeship in the town.

Another historical building is the 13th century Parish Church, set beside the banks of the River Kent.

South Lakeland has several connections with the history of the Quakers.

George Fox, founder of the religious movement lived in nearby Ulverston at Swarthmoor Hall, while Kendal's historic Friends Meeting House is home to the Quaker Tapestry.

More than 4,000 men, women and children from 15 different countries collaborated to produce this stunning tapestry, which depicts nearly 350 years of social history.

Way back in 1331 Flemish workers settled in Kendal and established a woollen-weaving industry. 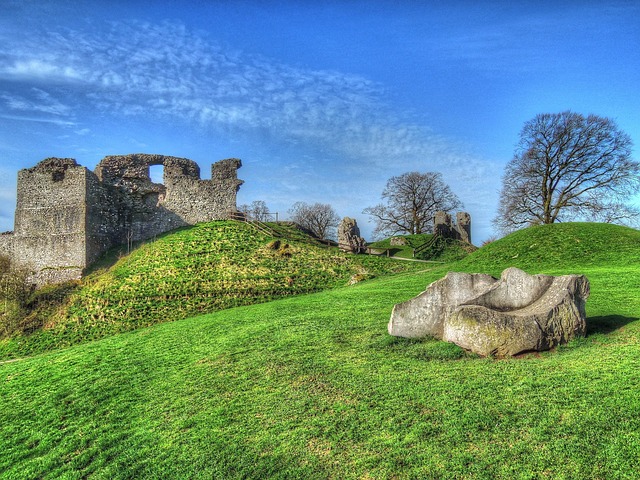 Today, both modern and traditional industries run alongside each other manufacturing a wide range of products from snuff, carpets and shoes right through to the world famous "Kendal Mint Cake".

Places to Visit in Kendal

There are plenty of sights to keep the visitor occupied in Kendal.

An excellent shopping centre, several factory shops, and a host of museums and art galleries.

Other attractions include Kendal Museum of Natural History and Archaeology, one of the oldest museums in the country.

The Brewery Arts Centre, which presents a full calendar of both professional and amateur drama, concerts, films, exhibitions and workshops throughout the year.

Have you been to Kendal Before?

Let us know about your trip below in the comments section. 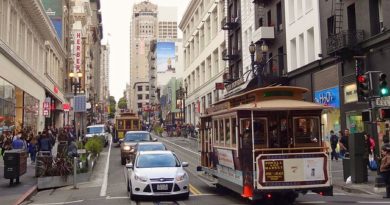 Awesome Things to Do in San Francisco | America 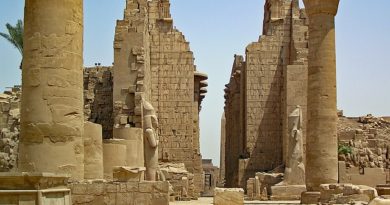 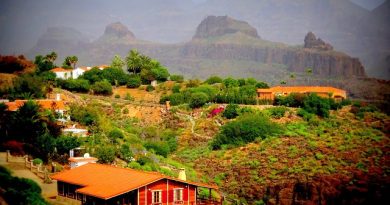 What to See in Gran Canaria | Best Places to Visit