Best Places to Go in Cornwall on Holiday

Best Places to Go in Cornwall: Bodmin, Falmouth, Helston, Liskeard, Looe, Newquay, Padstow, Penzance, St Ives and Truro are some of the areas well worth a visit and, of course, Lands End is the southernmost point in the UK.

Just a few miles from Lands End, the old Town of St Ives is a maze of narrow cobbled streets huddled around the harbour, and surrounded on three sides by fine sandy beaches.

The Tate Gallery, opened in 1993 by Prince Charles and known as The Tate of the West enjoys magnificent view of the beach, the island and “Downlong”.

The Bernard Leach Pottery and Barbara Hepworth studio garden are among the many places for art lovers to visit.

You will find, too, that the magic of Cornwall’s Celtic past still pervades St Ives today.

Coming to the inner harbour of Padstow, there is so much to see.

Fishing boats and private craft abound here as Padstow is one of the few safe havens on the North Cornwall Coast.

From the harbour wall, there are stunning views across to the east bank of the estuary.

Some of Padstow’s treasures are tucked away from the harbour.

The former poet laureate, Sir John Betjemin is buried in the little church here and if you take the ferry over to Rock, you can walk the paths through the golf course to the church itself.

Cornwall is famous for its surfing beaches and a few miles away from Padstow, you will find the beaches of Harlyn Bay, Treyarnon Bay, Constantine Bay and Boobys Bay. 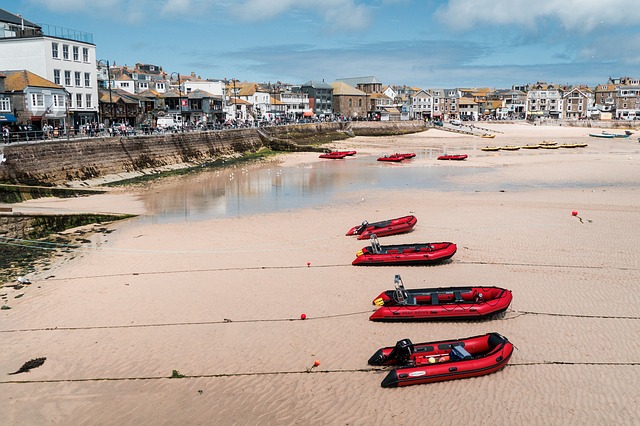 Boobys Bay and Constantine Bay are situated about four miles from Padstow - a wonderful stretch of beach with walks to Trevose Head and some of the best surfing around.

Just inland from Constantine is the village of St Merryn, with church, pubs and a whole range of facilities.

West of Padstow, Treyarnon Bay is a beautiful, generally sheltered beach, but watch out for the warning signs and take heed.

The beach can be dangerous at certain times, due to rip currents. Harlyn Bay has good surf too and wonderful beach views.

Trevone is situated about 1.5 miles from Padstow, one of the most well preserved villages on the North Cornwall Coast.

With two bays together - one sandy and one rocky, there are lots of rock pools to keep the children happy.

Oasis Holidays has hundreds of Cornwall hotels and accommodation options.

Call us today and we can get you great prices on your upcoming Cornwall holiday.

Visit our booking page for our opening hours and request a call back if preferred. 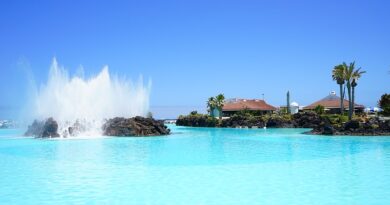 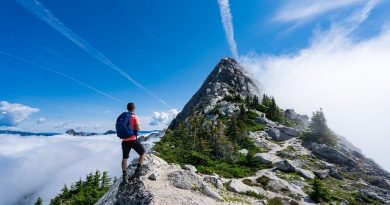 The Ultimate Backpacking Tips for Beginners 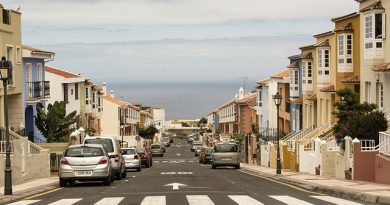