Best Lake District Villages to Visit: As well as being a haven for hiking and sightseeing, The Lake District is also full of charming towns and villages, perfect for an afternoon stroll.

Here is our pick of the best villages and towns in the Lake District.

Coniston village is situated in the southern part of the Lake District, tucked between Coniston Water and Coniston Old Man fell.

Like many Lake District villages, it was originally a farming and mining village that later became popular with tourists.

Coniston is well positioned for hill walkers, mountain bikers visiting the ever popular Grizedale Forest and people wanting a quiet escape or row a boat on Coniston Water.

B&B’s, holiday cottages and pubs have sprung up to serve the visitors.

Donald Campbell put Coniston on the map when he attempted to break the world water speed record in 1967 and died when his boat “Bluebird K7″, crashed at extremely high speed.

Nowadays, people can visit his grave at Coniston graveyard where he was buried after his body was recovered in 2001.

Grasmere is a beautiful village in the heart of the Lake District, well liked by hikers and historically by poets.

It was home to poet William Wordsworth at Dove Cottage just outside of the village who famously described it as “the loveliest spot”.

Grasmere features on the route of Wainwright’s famous coast to coast walk and is also home to Grasmere Gingerbread, originally made by Sarah Nelson and still made with the secret recipe today.

Kendal in South Lakeland is the third largest settlement in Cumbria but it still holds its original charm.

Its grey limestone buildings are made from the materials from local mines. 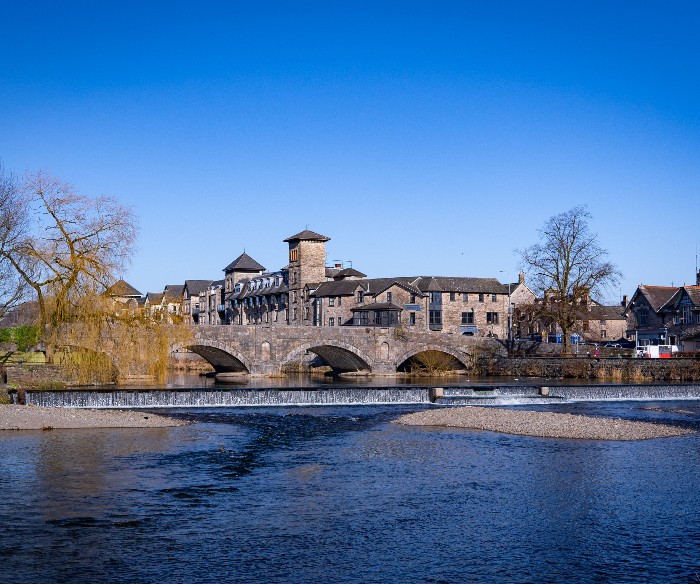 Its varied town centre with both the usual high street stores and many specialist and individual shops mean that tourists come flocking to the town year after year.

Famous all around the world as the home of Kendal mint cake, it is also ideally situated for a day trip to the Yorkshire Dales.

Cockermouth is a lovely town situated just outside of the Lake District National Park.

The centre of the town has retained much of its original character.

One thing not to miss on a trip to Cockermouth is a visit to Wordsworth’s childhood home.

Although the Georgian townhouse has been the home to many other families since the Wordsworth’s, the cottage has been restored to how it would have been at the time, complete with servants and hands on displays.

Do you have a must visit town or village when hiking in the Lake District?

Tell us your favourite places in the comments section below. 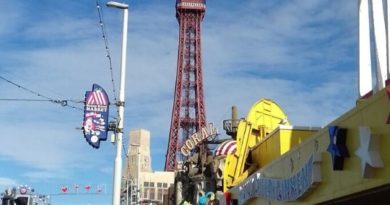 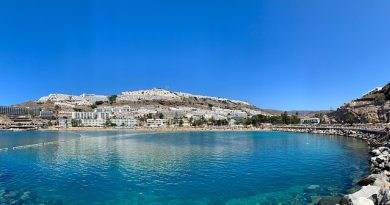 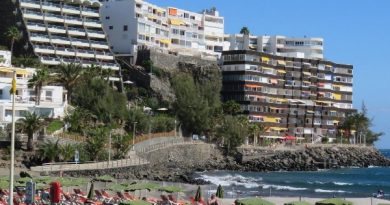