Berlin is the capital of Germany with about 3.5 million inhabitants from 190 different countries in an area of almost 345 sq mi.

Located in the north-east of Germany, Berlin is a very green city with two rivers, Havel and Spree and several lakes.

Two airports and a number of long-distance rail lines connect Berlin with the rest of the world.

The climate is seasonal with warm summers, cold winters and mostly mild springs and autumns.

Don't forget to check out the Berlin Christmas Markets!

Things to See and Do

It's impossible to explore the whole city within a few days.

Architectural highlights from almost every century to the ultra modern buildings at the Potsdamer Platz are waiting to be visited.

The Brandenburg Gate, the Reichstag, castles, cathedrals, operas and Plattenbau houses give the city a very interesting and exciting appearance.

A large number of theatres, opera houses, cinemas, concert halls, shows and musicals and a well known club scene with the Berghain just being declared the world´s best club offer entertainment for all tastes and age groups. 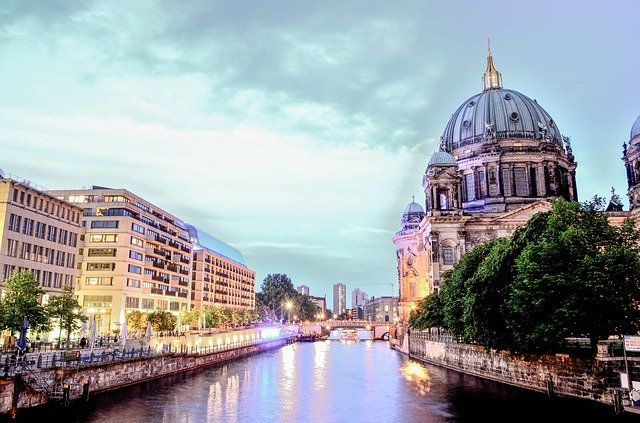 Berlin is one of the cheapest cities in Europe.

That is the reason why artists from all kinds of arts come to Berlin to live and work here.

A huge number of galleries and museums provide the visitors with interesting collections, performances and exhibitions.

From cheap hostels to several five star hotels visitors can choose from a vast variety of accommodations all over the city.

The infrastructure of Berlin is exemplary, and shops and supermarkets are to find on every corner.

Berlin does not only have more bridges than Venice in Italy, the same goes with bars, pubs and restaurants.

As a multicultural city Berlin´s cuisine offers food from all countries.

A must-do for all non-vegetarians is to try the original Berliner Currywurst.

Planning a city break away? Get in touch today and see what amazing deals we have on hotels, flights and car hire if required.

Call our booking office or visit our booking page with our opening times and you can also request a call back to a time that suits you better. 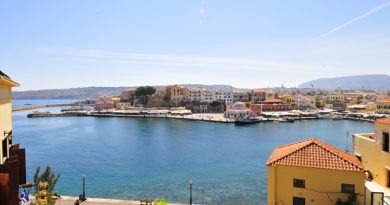 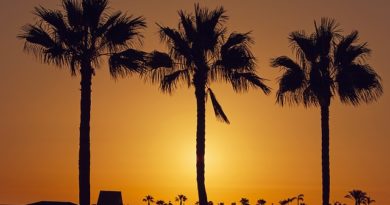 Gran Canaria Holiday Guide | All You Need to Know! 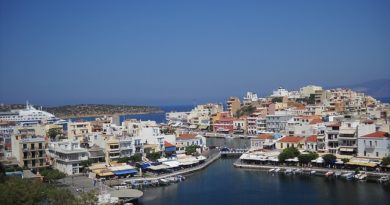