Benidorm Weather | When is it the Hottest?

Benidorm weather is affected by many factors which go to make up its amazing micro-climate.

Throughout the year, Benidorm receives up to 325 days of sunshine and as a result has long been a favourite destination for visitors from Northern Europe and in particular the UK.

The key to the weather in Benidorm lies in its position on the Costa Blanca.

Not only does it benefit from the climate of the surrounding area, but the Sierra Helada mountains, along with the Aitana and Tossal de Cala ranges, surround it and provide even more protection from colder winds (known as the Levante) from the North.

Any month is a good month to holiday in Benidorm with the months from May to October being the best choice for good weather in Benidorm.

It is worth bearing in mind, though, that with the constant sunshine in Benidorm, it is always advisable to think about sunscreen – even in January and February!

Benidorm Weather Breakdown Through the Year

In the winter months, the lowest temperatures can get down to around 6C and the evenings are fairly cold.

So, despite the sun, expect to need some extra clothing when you go out in the evenings.

From March onwards, the weather in Benidorm starts to pick up.

The nights remain cool in March and April, and at this point, the sea is really still too cold for prolonged swimming.

From this point onwards, things get warmer and by Jun and July, the evening and night time temperatures can stay as high as 20C. 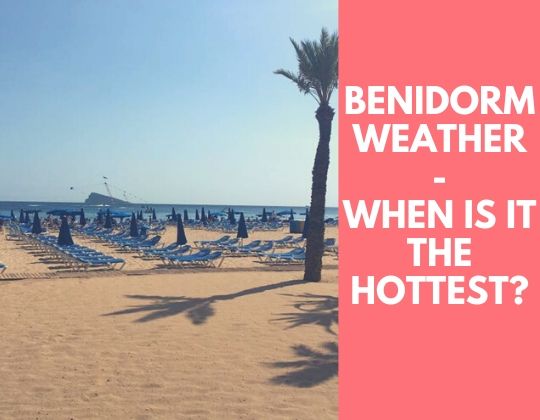 The sunniest months of the whole year are July and August, with anything up to 11 hours of sunshine to enjoy and all that sun warms up the sea until it is very pleasant indeed for swimming.

From August, right through until October, the sea retains that heat (even when the air starts to cool in October).

The average rainfall is pretty low over the Summer months, gradually increasing as October goes by and when November arrives, you might expect to see showers one day in three, but these pass quickly and the sun returns – keeping November very pleasant but perhaps not prime beach weather.

Throughout the year, the humidity remains relatively low, without the “stickiness” often associated with hot weather in the rest of Northern Europe and the general warm temperatures have made it a firm favourite as a winter retreat as well as a summer holiday destination.

Call Oasis Holidays today to see what great Benidorm Holiday deals we have.

We have hundreds of Benidorm hotels, flights, all inclusive and many low deposit package holiday booking options available.

Find out more about Benidorm Holidays on our social media sites with reviews and videos. 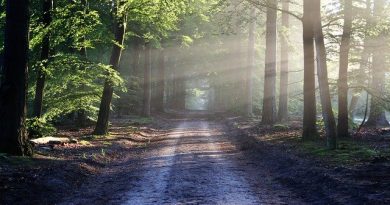 Where Can I Go Hiking Near London? | London Hiking 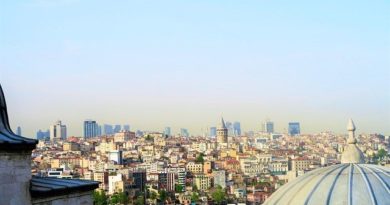 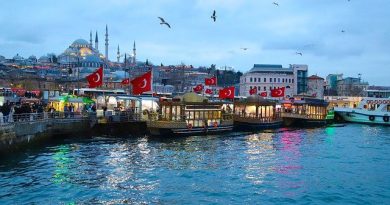