Alcazar of Seville: You will almost immediately understand that the Moors had an enormous effect on the architectural design in Andalucia.

One of the most excellent maintained buildings in this design is the Alcázar of Seville.

The Alcázar is in all probability the oldest palace that still serves to house the royal family.

The name comes from the Arabic word of palace and it is erected on the place where used to be a Moorish fort. Mudéjar is the name of the building technique that is influenced by Moorish style.

From the original version of the palace it has developed to the way it is currently, with 8 separate parts, due to new residents adding parts.

All these parts carry their own unique stories.

The Patio de las Doncellas, that is named after the fact that the Moors demanded 100 virgins from the Christians each year during their time, has been reconstructed 3 times during a very short period.

One time to bring the patio back in its initial state, after that it was returned to the state it had previous to this for a film shot only to return to its initial state for a second time after the film was completed.

The second story of this patio was only added in 1540 and combines the Italian renaissance and Moorish style. 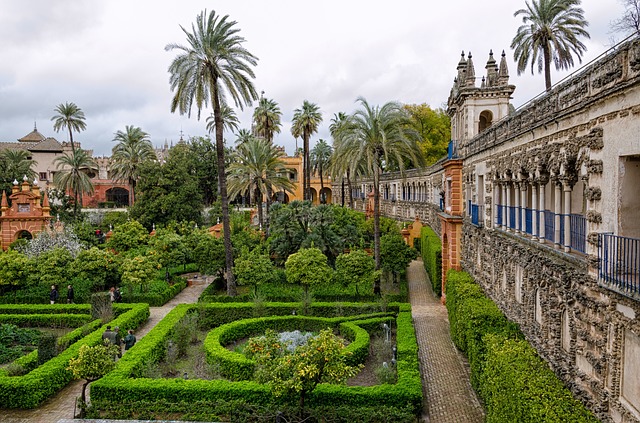 In the period of Columbus the Alcázar as well played a very essential role.

Royal couple Ferdinand II and Isabella I added the ´Casa de Contratación´ to the palace.

They used this room for exchange with the new world and it housed a shipping school.

The chapel in the room was used to welcome Columbus as soon as he returned from his second journey.

If you are planning a holiday visit to Seville then take on at least half a day to view this lovely old palace comfortably.

Next to the different patios there are a number of amazing gardens where you can take a nice walk so there is enough to do!

Call oasis Holidays today and we can book flights, accommodation, car hire and much more for your Seville Holiday.

Visit our booking page with our opening hours and more information. 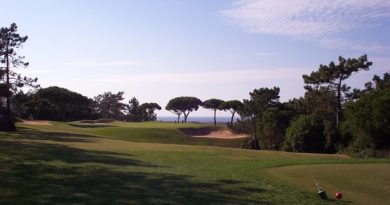 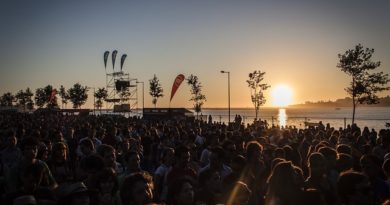 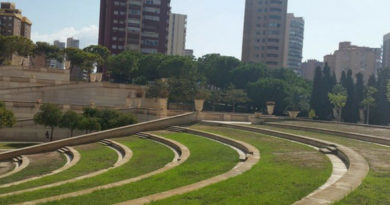